Glasgow-based satellite imagery firm Bird.i is morphing from a low-cost vendor of satellite imagery for do-it-yourselfers to a more structured sectoral focus.  Despite its increasing emphasis on the construction industry, the firm remains an attractive source for bespoke work for the financial sector.

Unlike other geospatial analysis firms which have to purchase satellite imagery in advance, Bird.i has developed revenue share agreements with Airbus and Digital Globe which allows it to access their images for free and split income earned on the images.

Consequently, Bird.i offers pricing as low as $75 for one-off access to a few images or a time series of images of a specific location.  The firm has loaded imagery for most of the UK and Europe onto its portal, allowing users to search for and view images autonomously.  Imagery for the United Arab Emirates was recently added its portal. 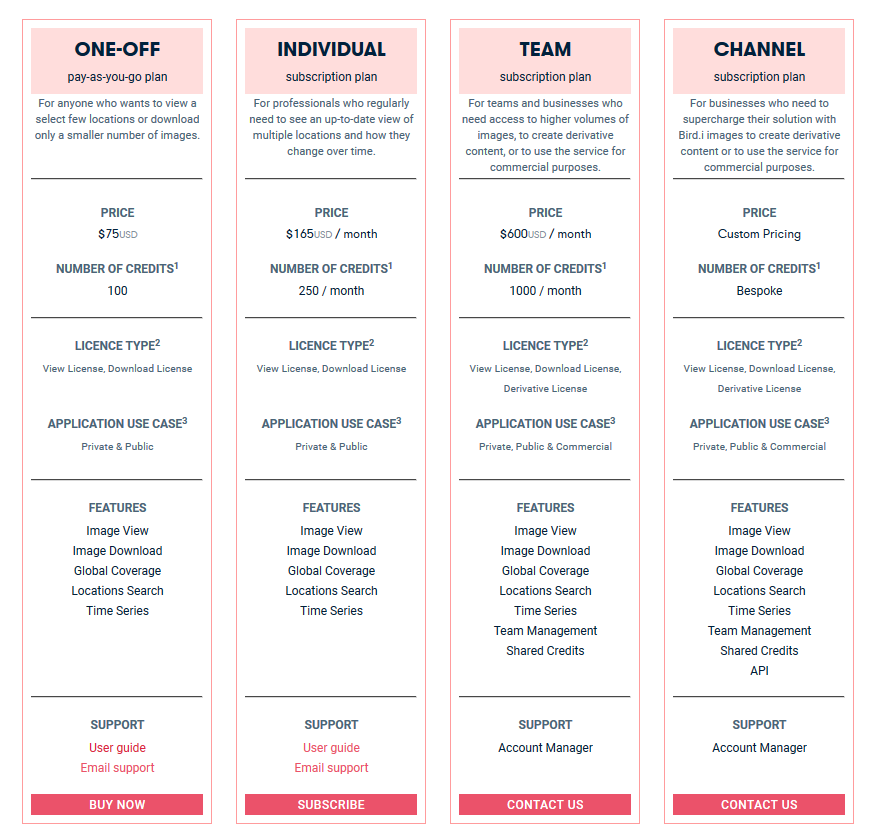 Currently Bird.i is targeting the construction and agricultural sectors in the UK and Europe.  Thomson Reuters became a major client of the firm in 2017. 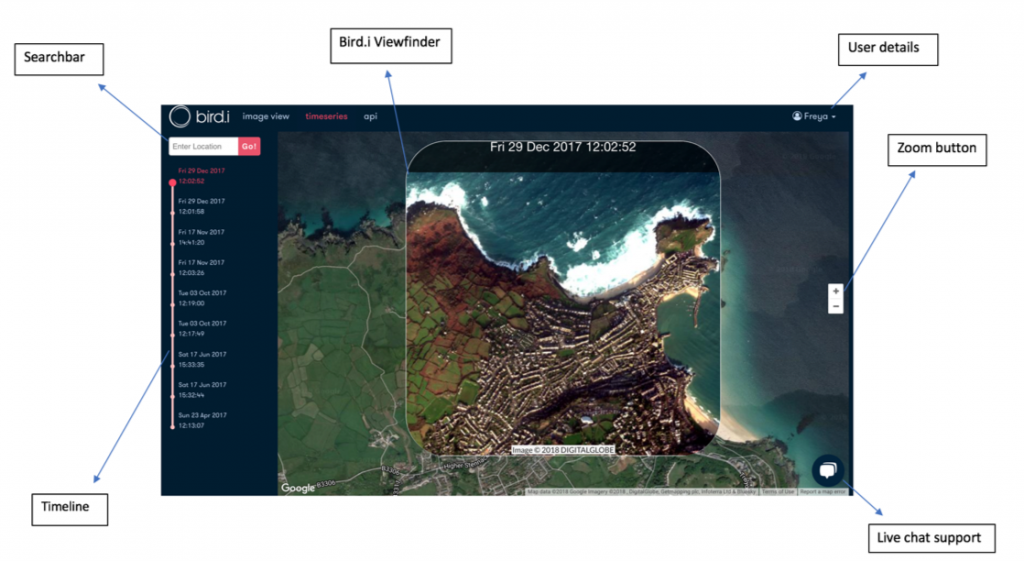 Bird.i was founded by ex-Airbus engineer Corentin Guillo, who began his career with Airbus in its geospatial unit in France, then transferred to its defense intelligence unit in the UK.  Bird.i begain in earnest in 2016 when Guillo raised £500,000.  He raised £2 million Series A round in 2017 and received a £250,000 grant earlier this year from a Scottish agency.  Guillo has said he hopes to raise between £10-20 million in a third funding round this year.

Staffing doubled from six in 2016 to twelve (of which ten were data scientists with machine learning backgrounds) in 2017.  As of the beginning of August 2018, the firm was at fifteen with plans to expand to twenty by year end.  The firm is currently recruiting for two software engineers and an engineering manager.

In a recent profile from Scottish Business News Network, Guillo said that the firm is increasingly focused on the construction industry, and de-emphasizing bespoke work.  Nevertheless, the firm’s portal and pricing remain a low-cost entry point, particularly for basic geospatial monitoring of activity in the UK and Europe.