We are about to close out our latest research pricing survey (if you are a research provider and have not received an invitation to participate, send an email to surveys@integrity-research.com requesting a link), so this is an opportune time to review publicly available information on research pricing.  This is the first of a three-part review.

In an extension of the ‘marketing chum’ strategy for written research, JP Morgan is now giving away its research to retail clients as part of the launch of a new mobile brokerage platform.   The move echoes its institutional strategy of using its written research to expand its equities franchise.

JP Morgan disrupted research fees in the run-up to MiFID II’s implementation by offering access to its global research for as little as $10,000 per year.  The move caused competitors to lower prices and triggered accusations of ‘predatory pricing’ by the trade association for European independents.

JP Morgan’s move was designed to gain market share, as the bank has been aggressively growing its equities business after absorbing Bear Stearns in 2008.  Its equities franchise recently surpassed Goldman Sachs as the second largest globally in the second quarter of 2018. 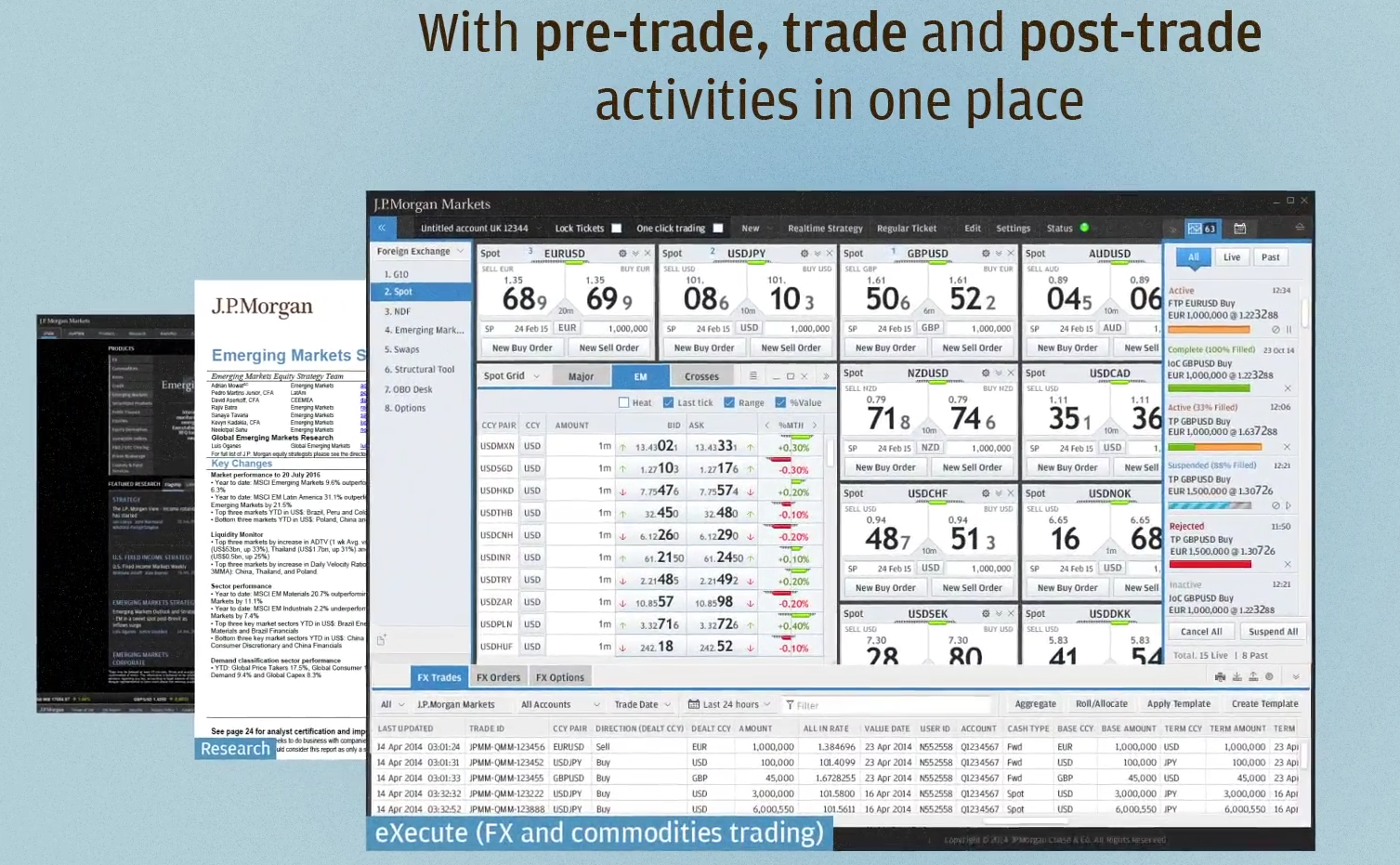 In the wake of MiFID II, the basic fee structure for institutional equity research is to charge subscription fees for access to written research plus higher fees for services such as analyst access, events and models. Services are tiered into three or four levels, ranging from read-only access to written research to ‘first call’ priority access. Ancillary services such as ESG research or quant research often have separate fees.

Beyond the basic subscription level for written research, fees are typically quoted on a bespoke ‘holistic’ basis for each client, depending on historical usage levels.  Brokers use data they have collected on client attendance at conferences and corporate access meetings, interactions with analysts and salespeople, and consumption of data and models.  Interactions data is applied to past client spending amounts to determine service levels.

The emphasis on subscriptions for written research arose because UK regulators interpreted MiFID II as requiring a priori agreements between asset managers and research providers.  (Continental regulators have reportedly been more relaxed about this requirement.)  Investment banks responded by assigning subscription fees to the basic level of service, with the intent of negotiating the bulk of research fees ex post on a ‘pay as you go’ basis, as had been the case prior to MiFID II.

Led by JP Morgan, there was downward pressure on fees in the rollup to MiFID II implementation, especially the subscriptions for written research.  Subscriptions to written research have been priced low to maximize readership while high touch services such as analyst access were priced high, as banks attempt to keep all-in fees consistent with previous research spending levels.

As one example, the Financial Times reported that Ostrum Asset Management, a $400 billion French asset manager formerly known as Natixis Asset Management, had been quoted $240,000-$600,000 for full-service packages which included face-to-face meetings with analysts, while subscriptions to written research cost as little as $12,000 annually.

Some of the larger banks resisted any explicit pricing of their research services, opting to take a ‘holistic’ approach to fee negotiations — code for custom fee quotes on a client by client basis.  ‘Holistic’ also implies that large clients will tend to get the best service.  Research and execution may not be bundled, but being an important client yields ancillary benefits such as increasingly scarce capital commitments for trading.

Morgan Stanley, currently the top global equities franchise, adopted the approach early on.  In a third quarter 2017 earnings call, Morgan Stanley CFO Jonathan Pruzan characterized the firm’s MiFID II pricing strategy as ‘holistic’, saying that its price quotes for research were “obviously very unique based on usage and needs of our individual clients.”

Citigroup also embraced a ‘holistic’ approach and declined to offer subscription fees for its research, arguing that a low subscription fee could create insider trading concerns with US regulators, referencing the $32 million+ fine Goldman Sachs paid for its ‘trading huddles.’  Citi argued that if a very high portion of the fees paid for research are attributable to analyst access, then regulators might conclude that material non-public information was being disclosed, as was allegedly the case with Goldman.

Citi’s CEO Michael Corbat, celebrating a 38% year-over-year surge in equities revenues in the first quarter of 2018, echoed the Morgan Stanley’s ‘holistic’ terminology: “[MiFID II unbundling] conversations we’ve been involved in are largely holistic approaches to what we’re going to provide.”

In our next installment, we will examine how MiFID II has impacted the ‘price taking’ approach to research fees and component pricing for research services.