The following is a guest article is from James Valentine, a former II-ranked analyst at Morgan Stanley and author of the book Best Practices for Equity Research Analysts and Principal of AnalystSolutions.

Back in business school it was easy to forecast a company’s prospects. Simply plug the numbers from the case into Excel and voilà, out pops a forecast accurate enough to please the professor. Wow, I’m smart!

It was only after arriving on Wall Street and getting my teeth kicked in a few times did I realize there is a lot…and I mean a lot…that can go wrong when it comes to forecasting. Thanks to tips from mentors, colleagues and distraught clients, I’ve put together this list of 22 best practices to help improve forecasting. 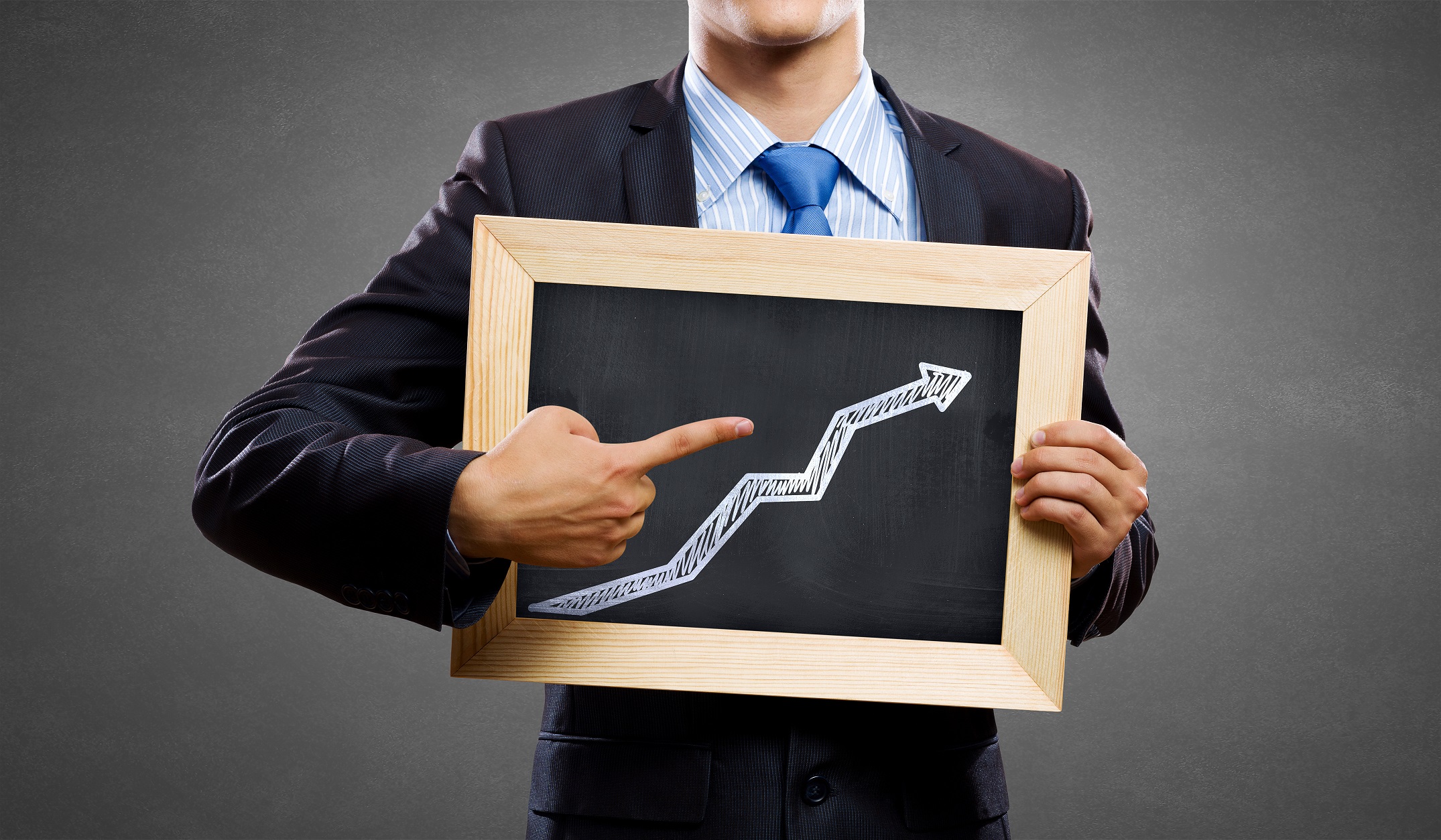 From my perspective, there are four sources that can trip up our forecasting accuracy:

I’ll address the best practices related to the first in this post, followed by the remaining three in our next post.

Don’t Be Misled by the Companies

I don’t have enough room to cover the other 11 best practices and so I’ll discuss in the next post.

Hopefully the ones above help illustrate that even when analysts find their own unique sources of insight (which is the hallmark of a great analyst), they can run into problems converting those insights into great forecasts.

James J. Valentine, CFA, is the founder of AnalystSolutions, providing best practices, training and career advancement services for equity research analysts. He’s held a number of roles at four of Wall Street’s largest firms, including most recently Morgan Stanley where he was the Associate Director of North American Research as well as Director of Training for the firm’s global Research department. He was also an established research analyst where, for 10 consecutive years, he was ranked by the major Wall Street institutional investor polls as one of the top analysts within his sector, putting him among the top 2% of analysts during that decade. In 2006, Forbes named him one of the top three Wall Street analysts among all 2,000 U.S. sell-side analysts that year. He has been recognized for his stock picking, earnings forecasts and client service from the Wall Street Journal, Thomson Reuters, Institutional Investor Magazine, and Greenwich Associates. He holds a Masters degree in finance and the Chartered Financial Analyst (CFA) designation.