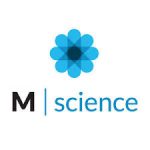 For example in tracking Newell Brands, TickerTags noticed a surge in the mention of “slime” in April 2017, because it was often paired with mention of “Elmer’s Glue” and also “sold out,” all of which had been tagged as relevant to Newell stock shares, which soared a month later after it reported unusually strong sales of Elmer’s Glue, which is a key ingredient in slime, a gooey homemade toy that surged in social-media popularity last year.

TickerTags was founded in 2015 by two entrepreneurs who had successfully sold their automotive inventory management tool eCarList for $48 million in 2011.  TickerTags received 1.5 million in seed funding led by accelerator ValueStream Development Lab.  The firm has seven employees registered on LinkedIn: the two founders plus five junior analysts who produce reports based on data collected.

The reports highlight keyword frequency trends that might impact consumer product sales, such as product launches or celebrity posts that mention specific products. 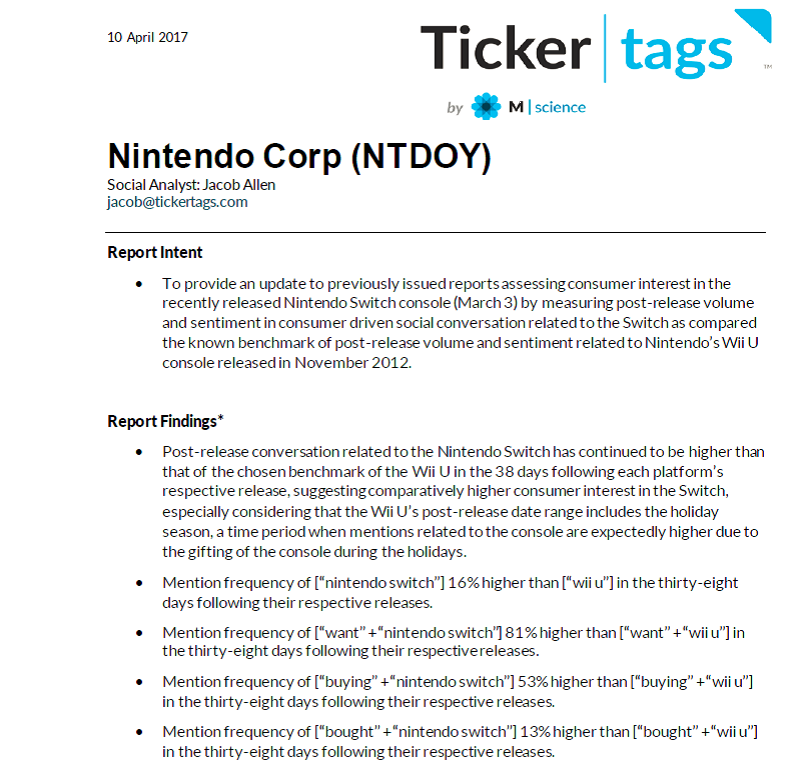 M Science plans to continue to market TickerTags as a standalone product as well as incorporating its data into M Science’s analyst-driven research offering, M Analysis, which currently covers 167 stocks in the consumer, TMT and industrial sectors.  The five TickerTags analysts, mostly based in Dallas Texas, will report to M Science’s senior semiconductor analyst Mark Bachman, a former Pacific Crest analyst based in Portland Oregon.

M Science, rejuvenated since its spinoff from ITG, has been aggressively hiring research staff according to registrations on LinkedIn.  The firm now as over 30 research staff registered on LinkedIn, the majority of which (21) are based in Portland Oregon.  M Science has increased its analytic coverage to 167 stocks from 141 as of October 2017.  The firm is targeting to be close to 200 firms covered by year end 2018. 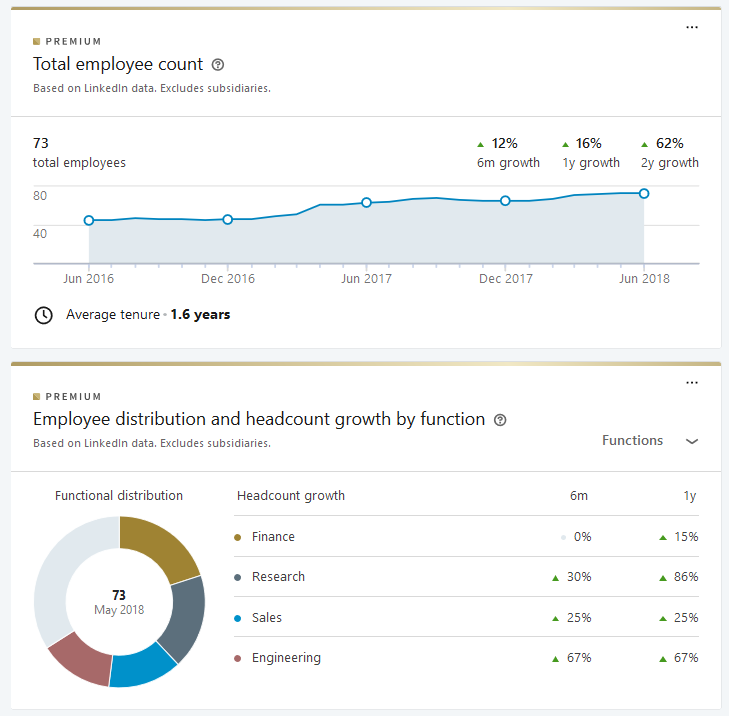 M Science is the rebranded offspring of alternative data pioneer Majestic Research, which was founded in 2002.  Majestic Research introduced the concept of selling primary research based on large commercial databases which Majestic typically licensed from suppliers on an exclusive basis.  Sectors covered include auto retail, casinos, consumer technology, cruise lines, eCommerce, and lodging.   Majestic added analysts to provide clients with insights based on the information, without buy/sell/hold recommendations.

The firm was sold to ITG in 2010 and disposed by ITG in a fire sale to Leucadia National in 2016.  The company is headed by CEO Michael Marrale, who joined ITG as head of its Research, Sales & Trading group in 2012 from RBC Capital Markets.  The firm has a total of 73 staff registered on LinkedIn.

TickerTags appealed to M Science because it uses analysts to interpret social media data, similar to the approach M Science uses in its M Analytics offering.   The five TickerTags analysts can help expand coverage and the underlying TickerTags data can be used by existing M Science analysts to augment their research.

Although M Science has added data sets and an analytic overlay for its data, it is currently gunning to expand its analytic research product which appeals to a broad cross-section of clients and is particularly attractive to traditional discretionary managers who have limited internal alternative data capabilities.  Its emphasis on analytically-driven alternative data research is mirrored by a scramble by banks to add alternative data capabilities.  UBS Evidence Lab has juiced up the alt data elements of UBS research and now other bulge and mid-tier firms are following its lead.  However, M Science offers pure unadulterated alternative data-driven research, unfiltered by the sell-side.