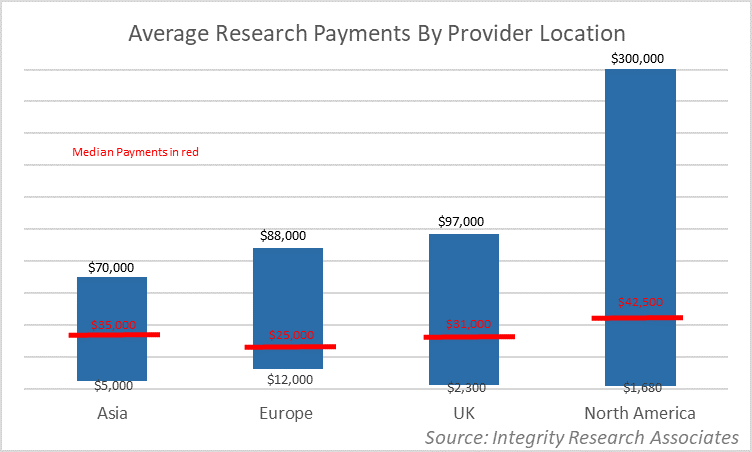 “Our latest research pricing benchmarks showed significant impacts from MiFID II along a variety of metrics,” said Integrity founder Michael Mayhew.  “Those impacts are less potent outside the EU, but still notable.”

Although price taking (letting the buy-side set research values) remains a widespread pricing approach, it was no longer the most frequently used pricing model as European regulators attempted to force banks to assign explicit fees to research.  In Integrity Research’s previous survey conducted in early 2017, 60% of respondents used subscription fees in some form whereas in the latest survey conducted at the end of 2018 nearly 90% of respondents charged subscription fees for at least part of their research services.

MiFID II has also increased the preponderance of cash payments for research.  In Integrity Research’s latest survey cash payments represented 60% of total payments, up from 46% previously – very likely in large part because of MiFID II.

“Since our first research pricing survey in 2014, our benchmark study has become an industry standard for the buy-side and sell-side alike,” said Sanford Bragg, author of the survey report.  “We segregate pricing trends for investment banks versus independents, by quartile, comparing fees charged for subscriptions, events and analyst access to overall research payments.  We parse the range of payments for eleven different varieties of investment research from macro to fundamental to alternative data, as well as the typical subscription fees.” 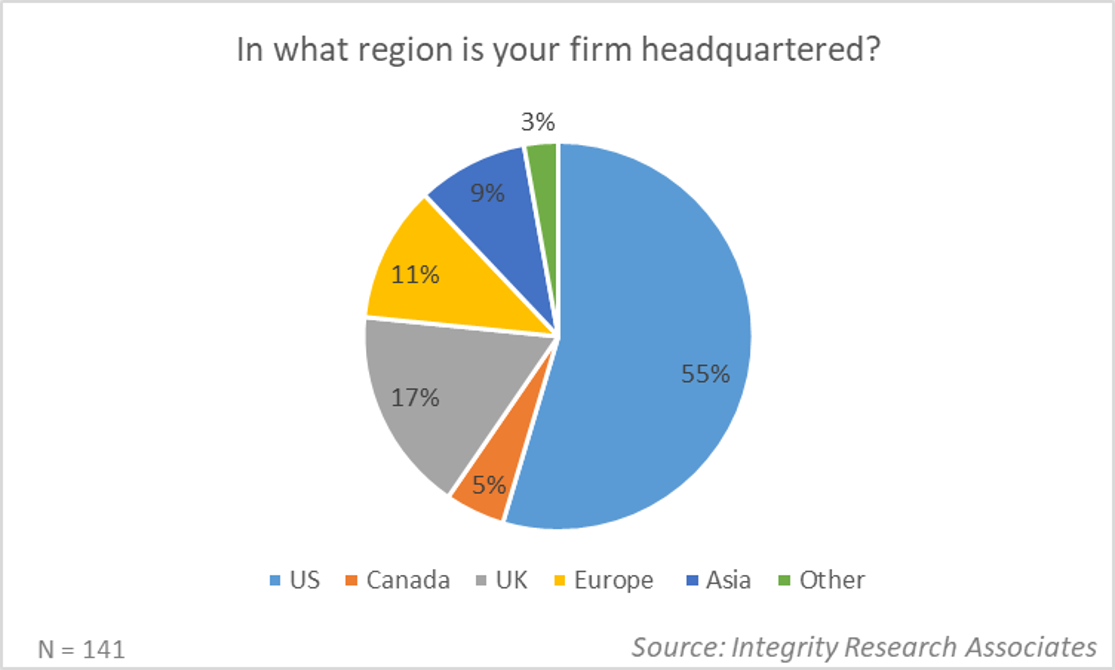 The 70-page study is based on an invitation-only survey which received responses from over 140 research providers, including investment banks and independents, providing information on their research pricing practices. The survey was conducted in August and September 2018 and included respondents from 24 countries in Asia Pacific, EMEA and the Americas.

To learn more about the study, go to http://www.integrity-research.com/researchfocus-independent-research-pricing-study/.