Due diligence specialist Blue Heron Research Partners, now the largest investigative research firm focused on the buy-side, recently opened a London office as it sees more opportunity for its primary research in the wake of MiFID II.  The firm also hired a former hedge fund COO as its Chief Compliance Officer because recent growth prompted formalization of the role.

Blue Heron opened a London office at the beginning of this year with six staff and plans for further increases.  “MiFID II has focused clients on what gives them an edge,” said the firm’s head of business development Joe Bartolotta in an interview.  “Our bespoke research has become even more essential in the hard light of research unbundling.”

Blue Heron also recruited Scott Nussbaum, who had previously been director of operations and senior compliance officer for long/short hedge fund Cross Shore Capital for over eight years.  In managing the firm’s compliance practices, Nussbaum will be responsible for training full-time and part-time staff to identify and escalate material non-public information, privacy issues and other potential red flags.  The role had previously been shared by three principals in the firm.

The firm is recruiting for a senior salesperson and an editor for its London office, in addition to its ongoing recruitment of journalists for its core investigative research.  After undergoing screening and signing compliance forms, journalists are typically trialed on a freelance basis to test their moxie and paid per completed interview.  Once hired, compensation includes a base salary and a quarterly bonus based on the number of calls completed.  The investigative staff are increasingly organized by industry, with specialists in sectors such as technology, healthcare and industrials. 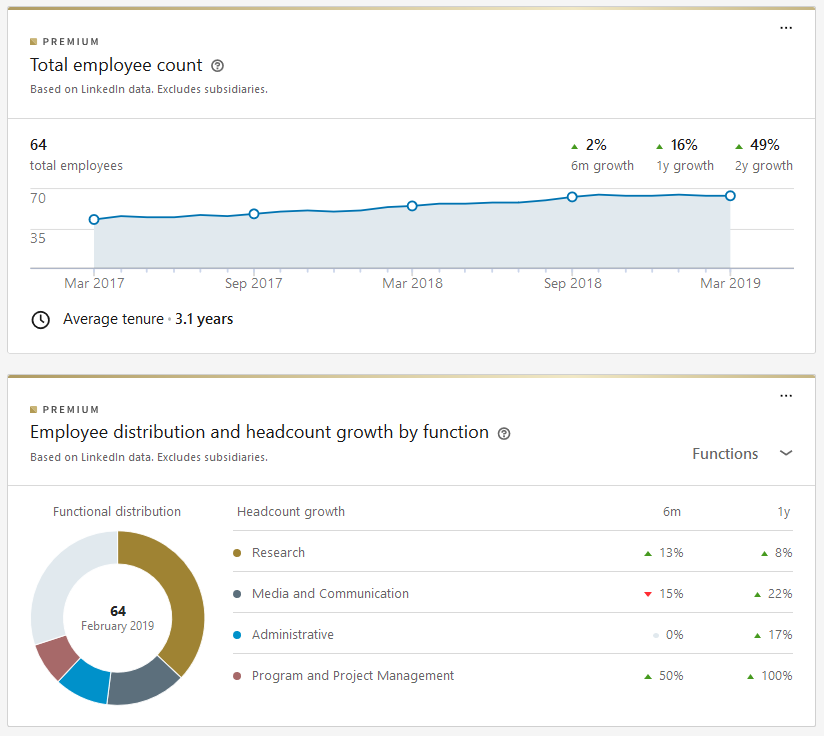 Blue Heron Research Partners was founded in 2005 by David Rynecki, who left a job as senior writer for Fortune magazine to start the company.  Core clients are long/short hedge funds and private equity firms.

Blue Heron’s steady growth has made it the largest investigative research provider centered on the buy-side.  The recruitment of a public records team from BackTrack Reports adds another dimension to their service offering, which they are now looking to replicate in Europe.