Research distributor Street Contxt launched an all-you-can-eat research distribution platform targeted to small asset managers, primarily in the US.  The firm also launched a directory of research providers and rebranded its core offering.

Street Contxt Exchange is a new subscription product which allows users to consume all research available on the platform.  Revenues are apportioned to participating research providers based on usage. 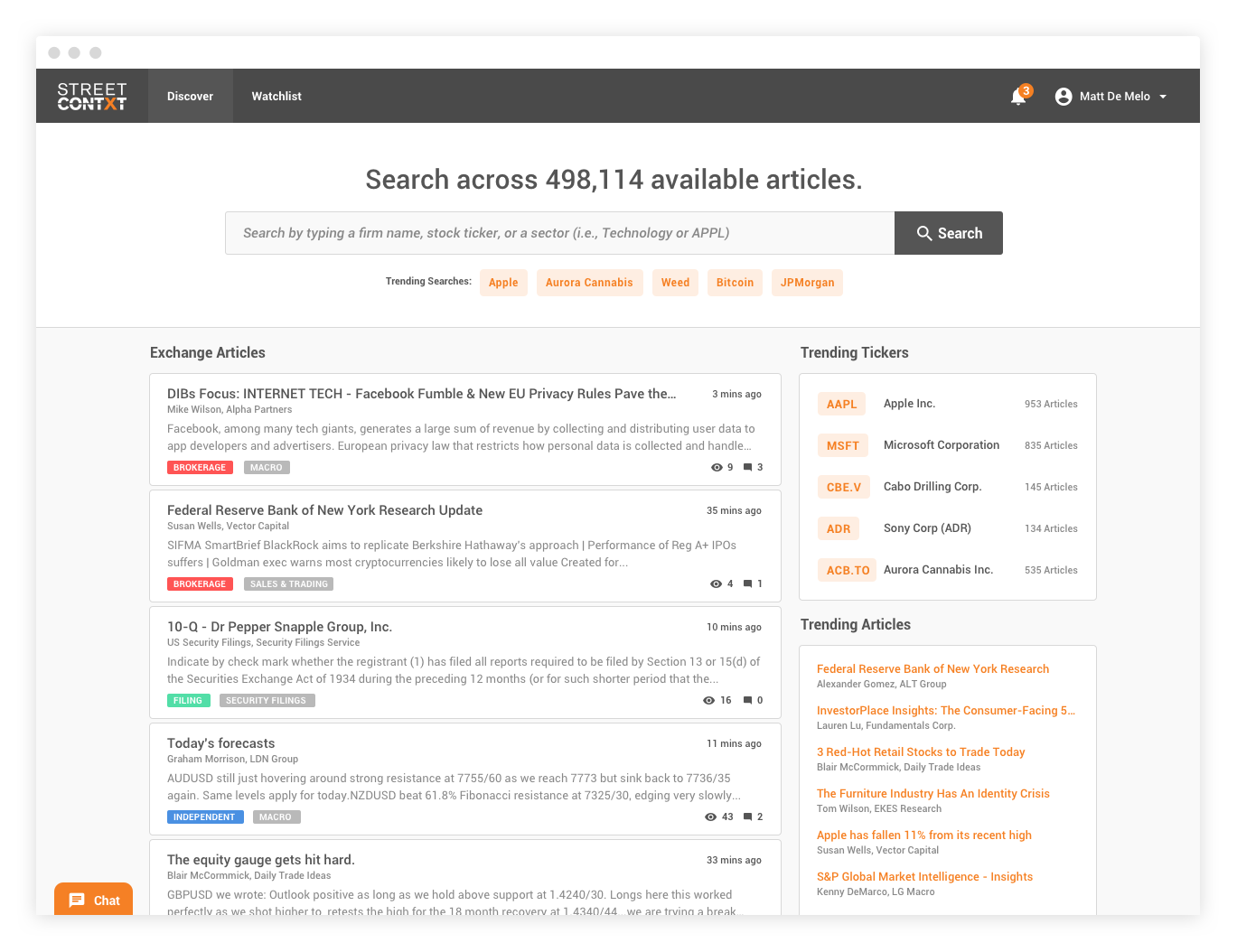 In an interview with Integrity Research, CEO Blair Livingston said there were thirty-three contributors at launch with another forty-five in due diligence.  He expects to have over 100 contributors by the end of the quarter.

As an incentive, Street Contxt is offering its core service which provides entitlement and interaction metrics to research providers participating in its Exchange.  Fees for the core service can be paid from receipts earned in the Exchange.

Street Contxt is targeting the Exchange to small asset managers and registered investment advisors with one to nineteen employees.  For users, the subscription fee is $500/month, which includes access to all content available on the platform.  Fees have been reduced to $100/month for subscriptions made prior to the end of the second quarter.

The company’s core service has been rebranded as Street Contxt Edge and is positioned for servicing high-value clients that warrant some form of sales support.  The primary benefit of the product is the supply of detailed interaction data allowing sales and sales traders to monitor research usage and react accordingly.

Street Contxt initially started by distributing desk research and indications of interest from trading desks (founder Blair Livingston was previously a desk analyst).  For this reason, the sell-side research it distributes is diverse, including formal research reports, desk commentary, sales notes, and corporate access.  Street Contxt, which receives content from over 3000 providers, publishes all research content globally for 50 brokers.  It receives research and other commentary from all bulge bracket firms except for one.  It also distributes content from over 50 independent research firms, many of whom are now participating in the Exchange.

The research distributed through Street Contxt Edge is directed to 300,000 individuals within 47,000 firms in 153 countries.  According to Livingston, approximately 60% of the end clients are in the US, 20% in Europe and 20% in Asia.  The firm is based in Toronto and does not currently have offices outside North America. 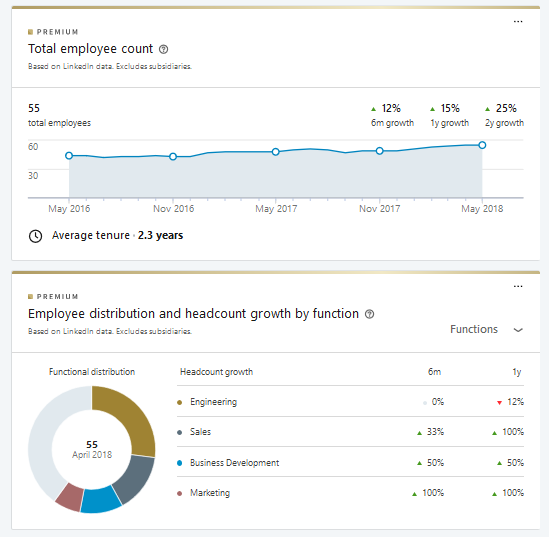 Street Contxt was founded in 2012 by CEO Blair Livingston who was a desk analyst at RBC Capital Markets before working for IEX Group’s Brad Katsuyama, a central figure in Michael Lewis’ Flash Boys.  In October 2017, Street Contxt integrated interactions data from its platform into Toronto-based CRM provider Tier1CRM.

Street Contxt’s new exchange copies Smartkarma’s all-in pricing approach, in contrast to the ‘pay-per-view’ report-level pricing adopted by most of the fifteen research aggregators spawned by MiFID II.  Smartkarma is charging $7,500 per user per year ($625/month), slightly more than Street Contxt Exchange.  Smartkarma says its most successful analysts can expect to make about $10,000 a month, a bit more than a junior analyst depending on the bonus situation.

Whereas Smartkarma has tended to attract individual analysts, Street Contxt has primarily focused on broker research.  By partnering with brokers, Street Contxt was able to scale its buy-side footprint quickly – a footprint it is now attempting to leverage.

The last thing one might expect is yet another research distribution platform in a an already-crowded marketplace.  However, since the demise of Airex there is no North American-based distribution platform (provided we ignore Bloomberg, Thomson Reuters, S&P Cap IQ, FactSet, etc.).   Moreover, Street Contxt has a significant existing distribution base thanks to the brokers it already works with, and the user base is diverse in that it has a large non-equities component.  This will be attractive for macro and fixed income research firms, as well as technical analysis providers with broad asset coverage.